When moss builds up on your pavement, roof or other structures, it isn’t just the curb appeal of your home that suffers. This can also lead to structural damage which, if left unchecked, will eventually require extensive and expensive home repairs.

Get professional roof moss removal using organic spray treatments without the risk of damaging roofs like traditional pressure washing does!

Get Rid of Moss on Roof & Other structures

While moss buildup can seem overwhelming, eliminating roof moss as well as moss that builds up on walls, pavements and other structures doesn’t have to be difficult. As long as you work with a structural moss specialist with long years of proven expertise in organic roof moss removal, you can restore your home’s great looks! With the proper approach and effective roof moss control removal treatments, you can overcome destructive moss buildup and take back your structures in no time!

Structural and roof moss removal entails special tactics because unlike most plant pests, mosses do not respond to traditional treatments used for common weeds and unwelcome plant growth. Mosses are primitive plants that have survived for centuries because it takes very little for them to thrive—mainly just plain moisture. Other unwanted plants in your lawn or garden transport nutrients and water – and pesticide treatments if you use them – through roots and vascular systems, but mosses don’t have either of these. They lack true stems, roots, or leaves, though they have cells and tissues that wick up moisture that’s critical for their survival. 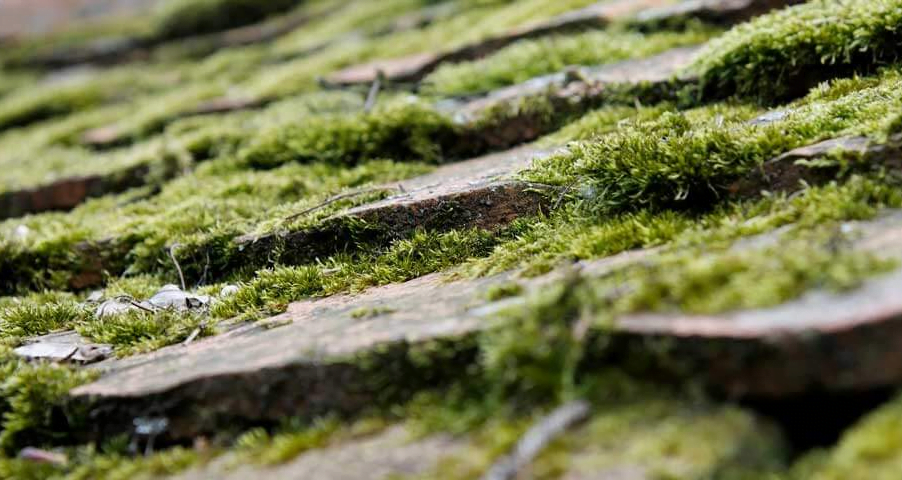 Retaining moisture is critical for mosses to thrive. While you can’t really control humidity, rain or fog that keep structural and roof mosses hydrated and healthy, you can interfere with their ability to stay moist. Ordinary weed killers won’t get the job done, but there are successful organic roof moss removal treatments that will target this particular weakness. Best of all, they just tackle moss growth and spare your grass and ornamental plants.

WHY YOU NEED A STRUCTURAL & roof MOSS PROFESSIONAL

Licensed structural and roof moss removal professionals like Ryan at Ant & Garden Pest Control in Beaverton, Oregon have access to organic moss-fighting products that ordinary households are not able to purchase. These roof moss removal products breach the protection barrier which helps moss cells retain moisture and cause them to dry out thoroughly and die. These products contain fast-acting fatty acids that coat moss and disrupt its protective layer in a similar way dishwashing liquids cut through grease. As fatty acids break through to do their job, cells quickly lose moisture causing mosses to dry out and die. Depending on moss thickness and conditions, structural and roof moss can be totally eliminated over three to four weeks, but these products also help prevent future moss growth.

With moss dried and dead, a structural and roof moss removal expert will then remove what remains and apply extra measures to prevent their recurrence. You can also rest assured that our roof moss removal treatments won’t stain your pavement, concrete, wood and stucco or corrode your galvanized roofs, eaves, and gutters. Best of all, they won’t cause damage or leaks on your roof the same way pressure washers lift and displace shingles, roof tiles, or metal roofing sheets.

Structural moss experts recommend treating existing moss and taking preventive measures for regrowth during springtime and fall. Moss-fighting products have their greatest impact when moss is actively growing during the cool, wet and rainy atmosphere of spring and autumn, although structural and roof moss removal has also found great success even during winter in some moderate climates. Mosses are largely dormant during warm, summer weather.

Maximum results are achieved when treating during the active season, but when no rainfall is expected for several days. This hits moss at its most vulnerable, without rain to rehydrate its tissues or wash treatments away. For heavy, thick moss, structural and roof moss removal experts will take out as much as possible prior to treatment because the thick layer acts as an umbrella that protects the moss beneath.

You can also prevent moss from returning by having a structural and roof moss removal expert like Ant & Garden Pest Control in Beaverton Oregon treat your roofs and surfaces annually.  If structural moss makes a move on your home, our timely and effective roof moss removal treatments can put an end to unsightly growth and potential damage so roofs, structures and other surfaces remain safe and moss-free!

Don’t waste any more time fretting about your structural or roof moss problem. It’s a job best left to the experts so get in touch with Ryan at Ant & Garden Pest Control today for safe and effective roof moss removal!

Ryan Smith of ANT & GARDEN PEST CONTROL in Beaverton is the most trusted and reliable pest control guy in Oregon, and for good reason! I care about helping my clients as though they’re members of my own family. Whether you’re in need of urgent treatment for an existing ant pest problem or are looking for the best prevention methods for your home or business, I am committed to bringing you only the best ant and pest control Beaverton for your complete peace of mind. 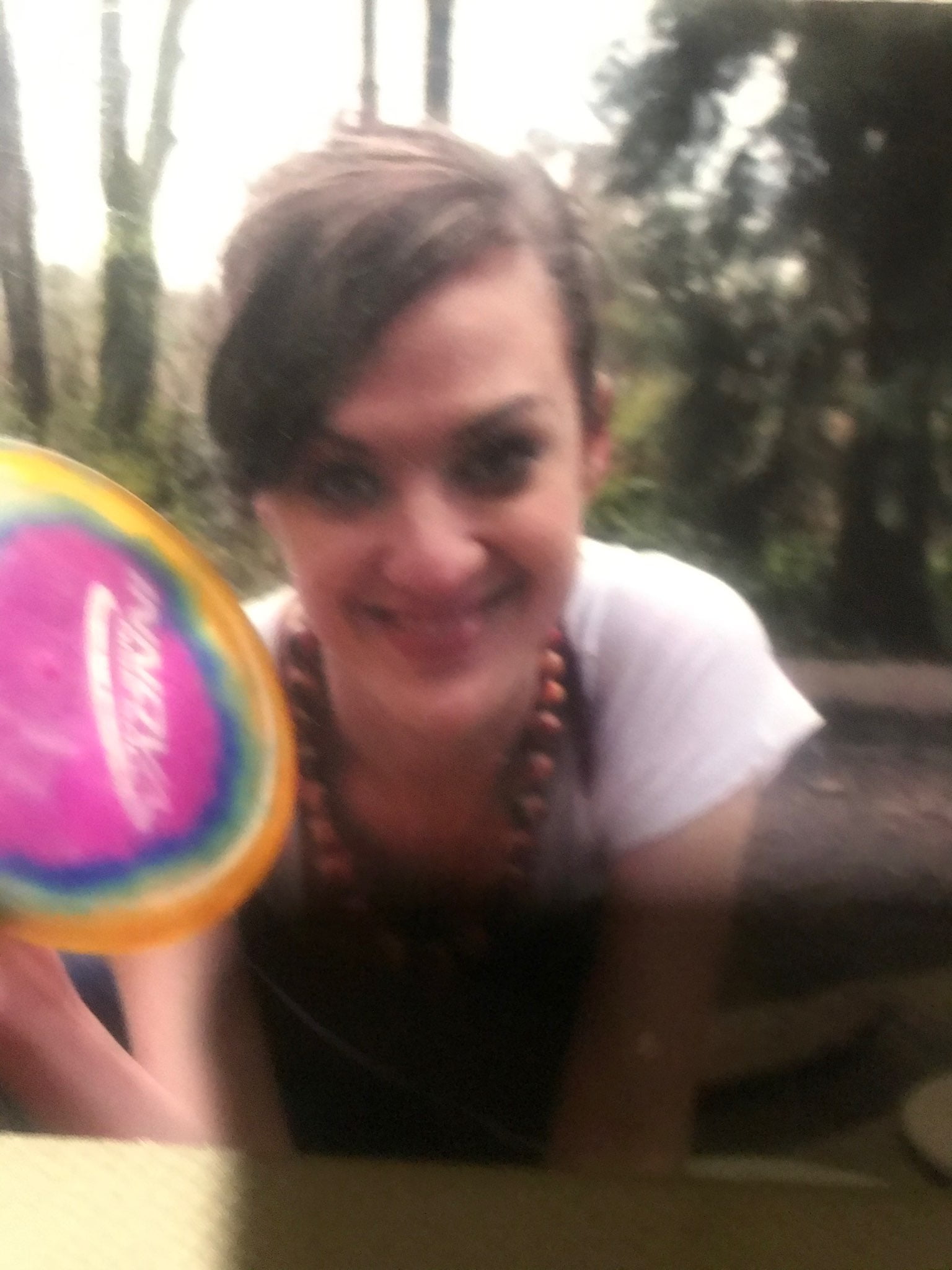 Catherine MillerMy aunt referred me to Ryan I had ants and spiders. Ryan was knowledgeable on ants, spiders and yard pests. Within a few days my ants and spiders were gone and after 3 weeks my ugly yard became one of the most beautiful yards I have ever seen! Vibrant green full and lushes without weeds or moss truly amazing.
Read More 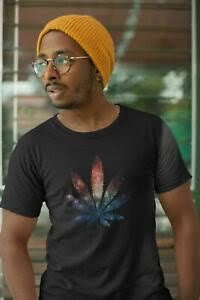 Lucas CampbellAnt and garden pest control is my go-to on any home project. If Ryan does not do the work, he knows the best professional for the job from ''Handyman to a mechanic." His backyard inspection ruled out beetle grubs and low soil pH. After killing my weeds and reseeding my yard, he added dolomite lime to neutralize moss. I now have a healthy, patch-free grass underneath my pine tree. Problem solved!
Read More 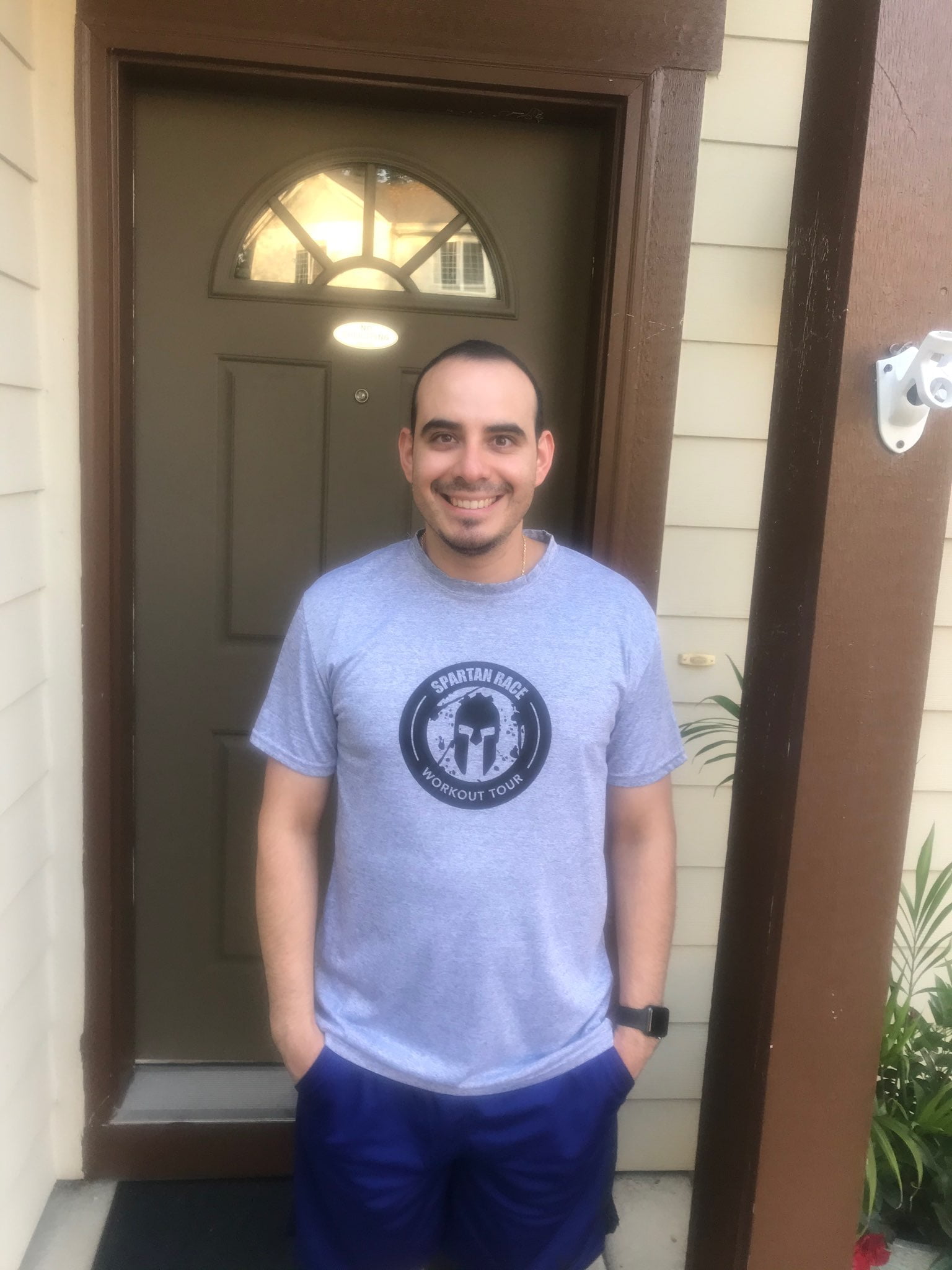 Liam TaylorCompared to other pest control companies around, Ant & Garden is by far the best. I have had other pest control services before, and none were even close to their quality. My needs have been fully met, if not surpassed. Ryan is a master at killing pests and building beautiful landscapes. My yard stands out on our block now.
Read More