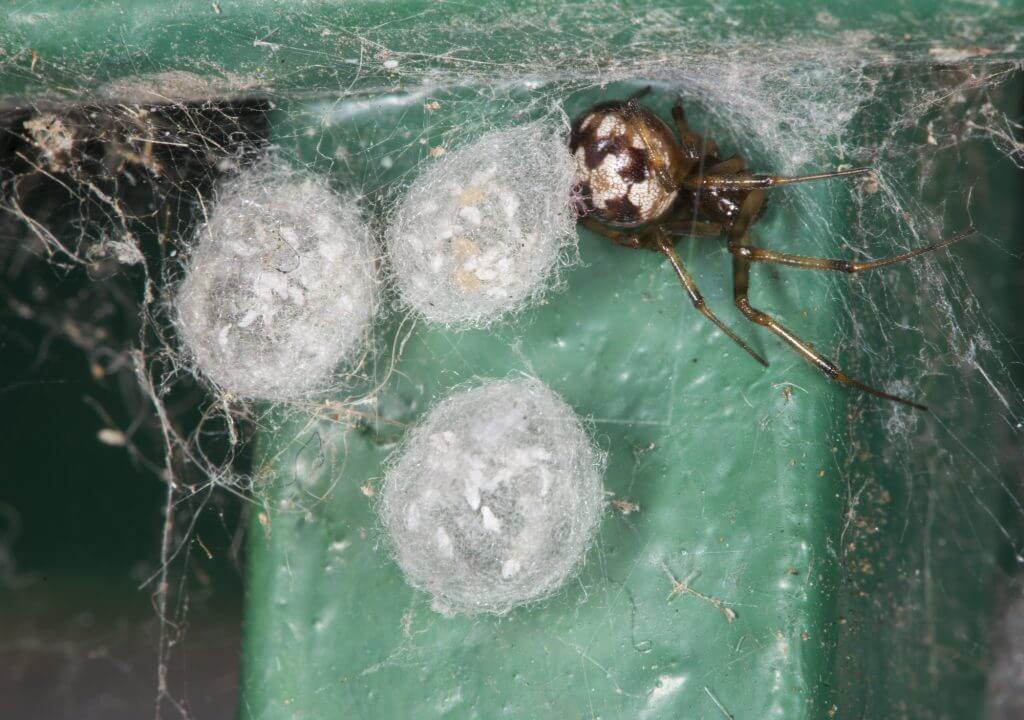 Having lots of spiders in your house in Beaverton simply means one thing—they have found a regular supply of food plus a nice shelter that ensures their survival. A spider’s diet consists mainly of small bugs and insects, so their presence indicates you’ve got lots of  insects and pests in your house as well.

If you’ve been seeing more house spiders around your home as autumn approaches, however, it could also be because of changes in the weather. Fall is the favorite season for most spider species—it’s that time of the year when they’re most active, seeking shelter from the cold outside or looking for other spiders to mate with.

Luckily, most house spiders in Oregon are harmless. Although they appear to be scary, only a very few of the over 3,000 spider species in the entire US are actually toxic to humans and pets. But let’s be honest—the average person has an aversion for spiders and a fear of these eight-legged creatures is natural. It doesn’t matter whether these house spiders are dangerous or not; no one really likes having spider webs all over the house or these pesky critters invading our personal space.

Why am I seeing more house spiders during the fall?

You’re probably wondering why house spiders were nowhere in sight during the summer but their population ramps up when the weather gets cooler. Well, seeking shelter indoors could be a probable reason. Spiders find their way into homes looking to fulfill the three basic needs every living thing needs: food, water and shelter.

However, science has a better explanation as to why you’re seeing more house spiders when the summer ends. Most spider species have a seasonal timetable that coincides with their mating season. They hatch in the spring and lie low during the summer, mostly in an effort to keep from being eaten by larger predators in their surroundings. Towards the month of August, those that have survived are now large enough to begin spinning webs in preparation for mating season.

So while it may seem to you that spiders are coming into your home to seek shelter, it’s more likely that they’ve just been hiding out inside your home the whole time and are now emerging from their hiding places to search for a mate. The truth is, most common house spiders in Oregon actually spend their entire lives indoors. They never venture into the outdoors because your home provides everything they will need to survive and reproduce.

Where do house spiders hide indoors?

House spiders can be found everywhere in the home depending on their preferred living environment. Those that are attracted to moisture will usually take shelter in crawl spaces, basements and other damp areas in the home like your bathroom, laundry area and kitchen sink cabinets. House spiders that prefer drier environments usually hide out in attics, air vents, and upper corners of a room.

How do I prevent spiders from entering my home?

As previously mentioned, most of the house spiders you see roaming around the home have probably been living inside for quite a while. In fact, spider pest control experts say only 5% of these have explored the outdoors because they have everything they need indoors in order to survive.

That’s why homeowners should look into factors that may be attracting house spiders into their homes. It is also worth mentioning that the presence of house spiders in your home is a clear indication of another underlying problem—the presence of other pests in your home. Spiders feed off other insects and pests like flies, cockroaches, earwigs, mosquitoes, fleas, moths, and ants.

Let’s take a look at some of the reasons why your home may be inviting spiders inside.

Are house spiders something to be concerned about?

The answer is YES if you find them in large numbers inside your home. While house spiders are generally harmless, most of them spin different types of webs which can make your home look dirty and unkempt. But more than just the unattractive sight of spider webs, a large number of house spiders almost always means there are other pests lurking in your home. Spiders build webs primarily to trap prey, and these could be anything from mosquitoes, flies, ants, earwigs, or moths. When these other pests have infested your home, you’ll be certain to see a larger number of hungry house spiders as well. That is why it is highly advisable to employ pest control measures to ensure your home stays free from house spiders and other common house pests all year round.

Ant & Garden Organic Pest Control in Beaverton, Oregon provides year round pest control for house spiders and other common house pests. We are experts in dealing with spider issues and can help you correctly identify common spider species in Oregon like the giant house spider, the hobo spider, the wolf spider, the orb weaver, and the yellow sac spider, among many others. We only use 100% natural and organic pest control methods that are safe for your family, your pets, and the environment.

You can read more about our safe and organic spider treatments in our Spider Pest Control page.