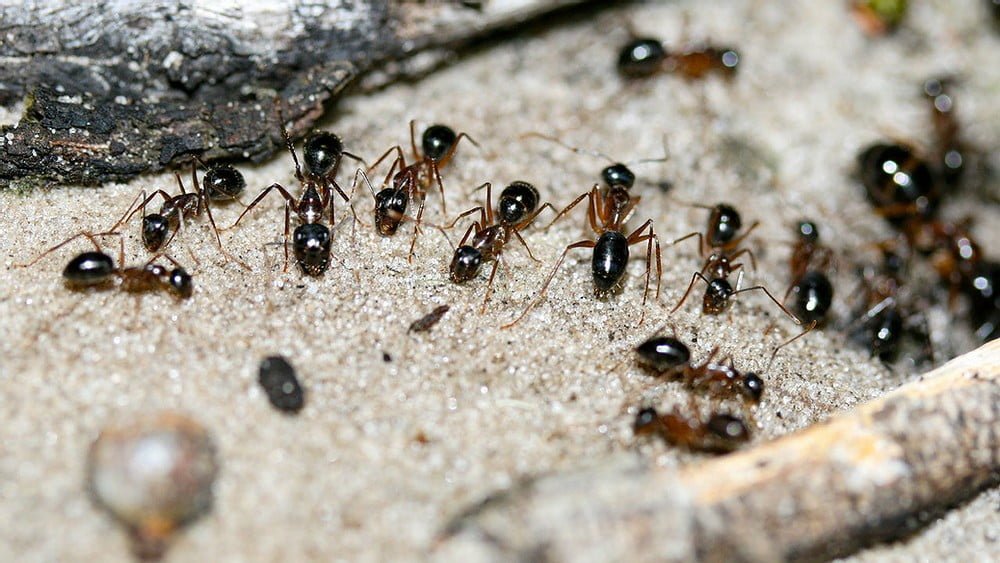 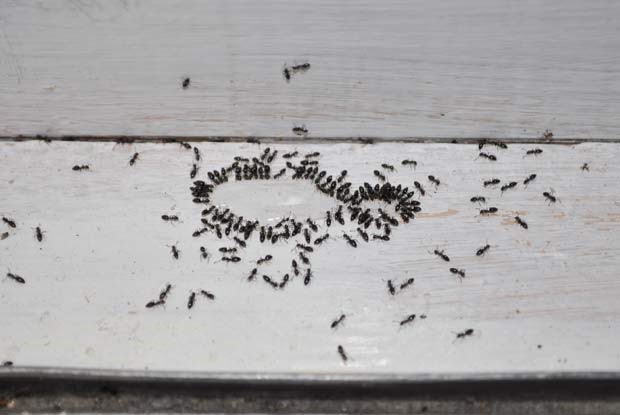 If you live in Beaverton Oregon, you normally won’t be alarmed to see house ants in your home during the spring and summer months. House ants are a common sight during the warmer and drier periods of the year, but having them in your home as fall approaches might just catch you by surprise!

Well, it isn’t really a strange thing because just like humans, house ants are in constant search of what they basically need in order to survive—food. No matter what time of year it is, house ants are constantly looking for food. During summer and spring, they have good access to food outside your home but when the warmer weather begins to wind down and cooler temperatures set in, resources outside begin to dwindle as well. That is why it isn’t uncommon for house ants to find their way into your home during fall and winter.

How House ants behave during the fall

Among the most common types of house ants that could wander into your home during autumn are odorous ants. They can be found all throughout the year in the Pacific Northwest. Often referred to as sugar ants, odorous house ants are small, black, and attracted to anything that resembles food but they do have a special preference for the sweet types. In an outdoor environment, these house ants forage mainly for honeydew produced by aphids and scale insects. They also seek out floral nectar and bits or remnants of sugary foods that may be lying outside your home.

When fall approaches and the rains come, plant life dies off and so do the aphids and mealy bugs that produce honeydew, which is the main source of food for odorous house ants. As a result, these ants are forced to find another food source. Furthermore, the heavier rains that occur in November also push these ants to seek higher grounds to avoid a flooded environment. That is why house ants are most likely to enter homes when environmental conditions turn wet and cold during the fall and winter.

House ant infestations during the fall can catch you off guard. The way house ants search for food is likely to go unnoticed, even by the most watchful eye. One day you don’t see a single ant anywhere in the house but the next day, you’ll see hundreds of them already all over your pantry shelves, kitchen counters, or trash cans. Well, it just takes a single ant finding its way through a crack or gap to identify a food source in your home and bring an entire army back with it. Ants leave a pheromone trail as they travel back to their nest and this trail helps other worker house ants to find this food source so they can have a steady supply of food during the cold autumn and winter months.

You might think that spraying with a typical ant repellent spray will work but the truth is, it just might make your house ant problem worse. Effective ant pest control treatment plans should include killing the entire colony and the repellent sprays that you pick from the grocery shelves will only kill a few at best—those that are just visible to you. Spraying doesn’t tackle the bigger ant population leading back to the nest and will only send out a danger signal that the nest should separate into smaller colonies. This process of house ants breaking off from the main colony is known as “budding”.

Because odorous ant colonies have multiple queens, it will be easy for them to simply bud off and find safety somewhere else. And you’ll be pretty sure that during the fall months it isn’t going to be outside—they’re going to split up and keep multiplying inside your home!

Get help from Ryan, The Organic Ant Exterminator & Pest Control Guy in Beaverton

For the reasons mentioned above, it is highly advisable to seek help from an organic pest control expert like Ryan at The Organic Ant Exterminator & Pest Control Guy in Beaverton, Oregon. I can help you identify house ants and locate where your ant problem is coming from, how large it is, and what type of correct treatment will fix it permanently. You don’t have to spend the entire fall or winter battling these common household pests. Just give me a call at The Organic Ant Exterminator & Pest Control Guy today!